Deprecated: Methods with the same name as their class will not be constructors in a future version of PHP; AdPublisher has a deprecated constructor in /home/bedfordc/public_html/application/libraries/adpublisher.php on line 8
 Rob Beckett: Mouth of the South
This website user cookies to improve service and provide tailored ads.By using this site, you agree to this use.See our Cookie Policy
Login
Register as Individual
Register as Business

Rob Beckett: Mouth of the South 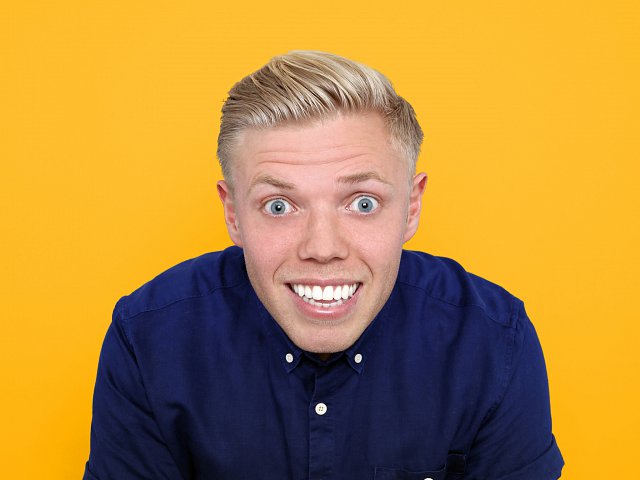 Beckett’s back with a brand-new show of funnies and he’s taking on the big issues like Kit Kats and flatbread!  Star of BBC1’s Live At The Apollo, Would I Lie To You?, Channel 4’s 8 Out Of 10 Cats and Cats Does Countdown, BBC2’s Mock The Week, ITV’s Play To The Whistle, and ITV2’s Celebrity Juice. Rob is also a host of Dave’s podcast, The Magic Sponge, alongside Jimmy Bullard and Ian Smith, as well as hosting Absolute Radio’s hit show, Rock n Roll Football.

“Relentlessly smiley, perpetually grinning Londoner whose unshowy, unpretentious but thoroughly funny shtick has every chance of winning him a big audience…” Guardian