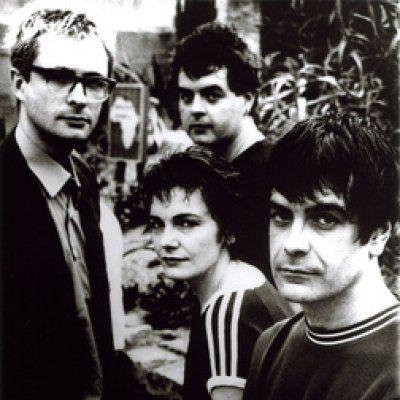 The Wedding Present will be playing a series of concert dates in 2017 to commemorate the 30th anniversary of the release of their classic debut album, George Best. With its bittersweet, breathtakingly honest love songs immersed in whirlwind guitars, George Best struck a chord with outsiders across the indie universe.

The album will be played in its entirety as part of the set each night.