Deprecated: Methods with the same name as their class will not be constructors in a future version of PHP; AdPublisher has a deprecated constructor in /home/bedfordc/public_html/application/libraries/adpublisher.php on line 8
 Music events, musical shows in Bedford and Bedfordshire | bedfordcommunity.com
This website user cookies to improve service and provide tailored ads.By using this site, you agree to this use.See our Cookie Policy
Login
Register as Individual
Register as Business 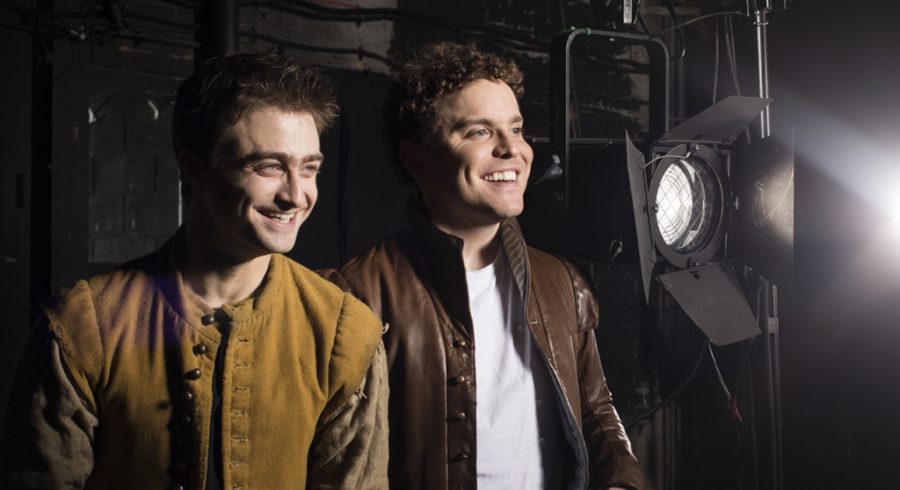 Daniel Radcliffe (Harry Potter, The Woman in Black), Joshua McGuire (The Hour) and David Haig (Four Weddings and a Funeral, The Witness for the Prosecution) star in Tom Stoppard’s brilliantly funny situation comedy.  This performance was broadcast live from The Old Vic theatre in London on April 20th.

David Leveaux’s new production marks the 50th anniversary of the play that made a young Tom Stoppard’s name overnight.

Against the backdrop of Hamlet, two hapless minor characters, Rosencrantz and Guildenstern, take centre stage.  As the young double act stumble their way in and out of the action of Shakespeare’s iconic drama, they become increasingly out of their depth as their version of the story unfolds.

Please note that this is an Encore Screening (not live).