Deprecated: Methods with the same name as their class will not be constructors in a future version of PHP; AdPublisher has a deprecated constructor in /home/bedfordc/public_html/application/libraries/adpublisher.php on line 8
 Operation Crucible
This website user cookies to improve service and provide tailored ads.By using this site, you agree to this use.See our Cookie Policy
Login
Register as Individual
Register as Business 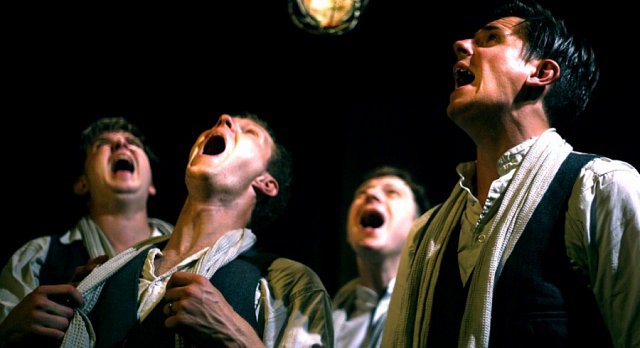 A story of four ordinary men in extraordinary times…

Set against the backdrop of the Sheffield Blitz, Operation Crucible is the story of four ordinary men in extraordinary times.

On the 12 December 1940, more than six hundred people lost their lives in over seven hours of continuous bombing by Germany’s Luftwaffe. Their objective? Wiping Sheffield’s world famous steel works – the heartland of Britain’s munitions manufacturing – clean off the map. The ruthless attack left Sheffield in ruins – destroying families, shattering a way of life, and changing the city forever.

At 11.44pm on the night of the raid, a single bomb reduced the Marples Hotel, which stood proudly in Fitzalan Square, from seven storeys to just fifteen feet of rubble. Only one of the ten compartments in the hotel’s cellars withstood the blast. Within it, trapped, were four men. This is their story, from beginning to end.