Deprecated: Methods with the same name as their class will not be constructors in a future version of PHP; AdPublisher has a deprecated constructor in /home/bedfordc/public_html/application/libraries/adpublisher.php on line 8
 The Strange Case of Dr Jekyll & Mr Hyde | Stantonbury Theatre Milton Keynes | Tue 21st November 2017
This website user cookies to improve service and provide tailored ads.By using this site, you agree to this use.See our Cookie Policy
Login
Register as Individual
Register as Business 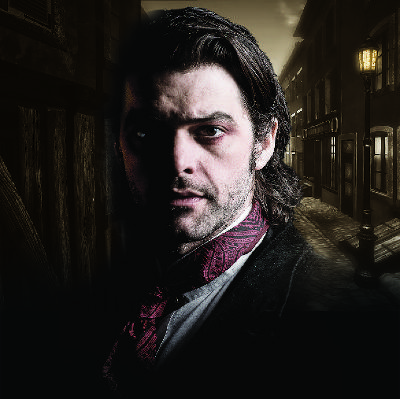 Adapted for the stage by Nick Lane

Doctor Henry Jekyll is a good man. Successful within his field and respected by his peers, he’s close to a neurological discovery that will change the face of medical science forever. However, his methods are less than ethical, and when a close friend and colleague threatens to expose and destroy his work, Jekyll is forced to experiment on himself, whereupon something goes very wrong... or very right. And suddenly Jekyll has a new friend, the brutal Edward Hyde.