Deprecated: Methods with the same name as their class will not be constructors in a future version of PHP; AdPublisher has a deprecated constructor in /home/bedfordc/public_html/application/libraries/adpublisher.php on line 8
 Bedford Community Online Portal, Bedford Community News, Bedford Local Directory
This website user cookies to improve service and provide tailored ads.By using this site, you agree to this use.See our Cookie Policy
Login
Register as Individual
Register as Business 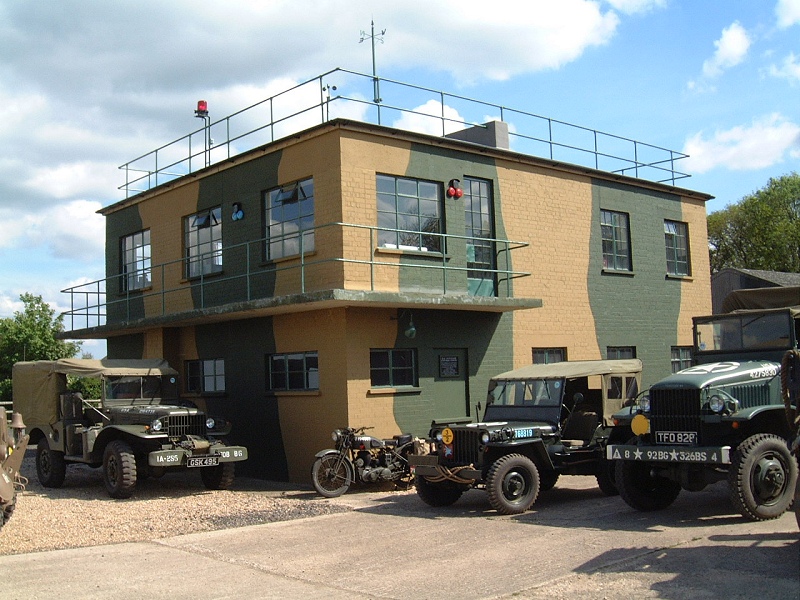 During World War Two Glenn Miller was based at Milton Ernest Hall which is a couple of miles from The Twinwood Arena and Airfield. It was at this Hall that Glenn gave performances with his orchestra and in nearby Bedford they played at the Corn Excha

Where is it Located?

How do I reach there?

By Car Clapham is the first village north of Bedford on the Old A6 road. Twinwood Road is off the only roundabout in Clapham, and is signposted here as The Glenn Miller Museum. Proceed up Twinwood Roa

Places to see nearby